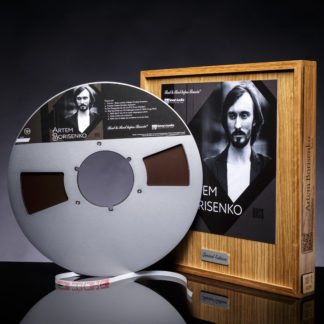 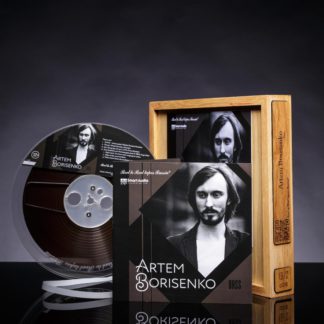 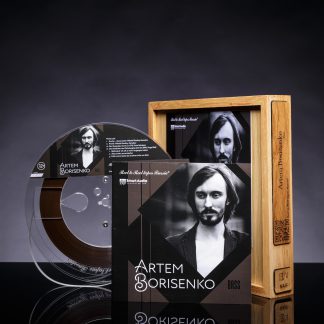 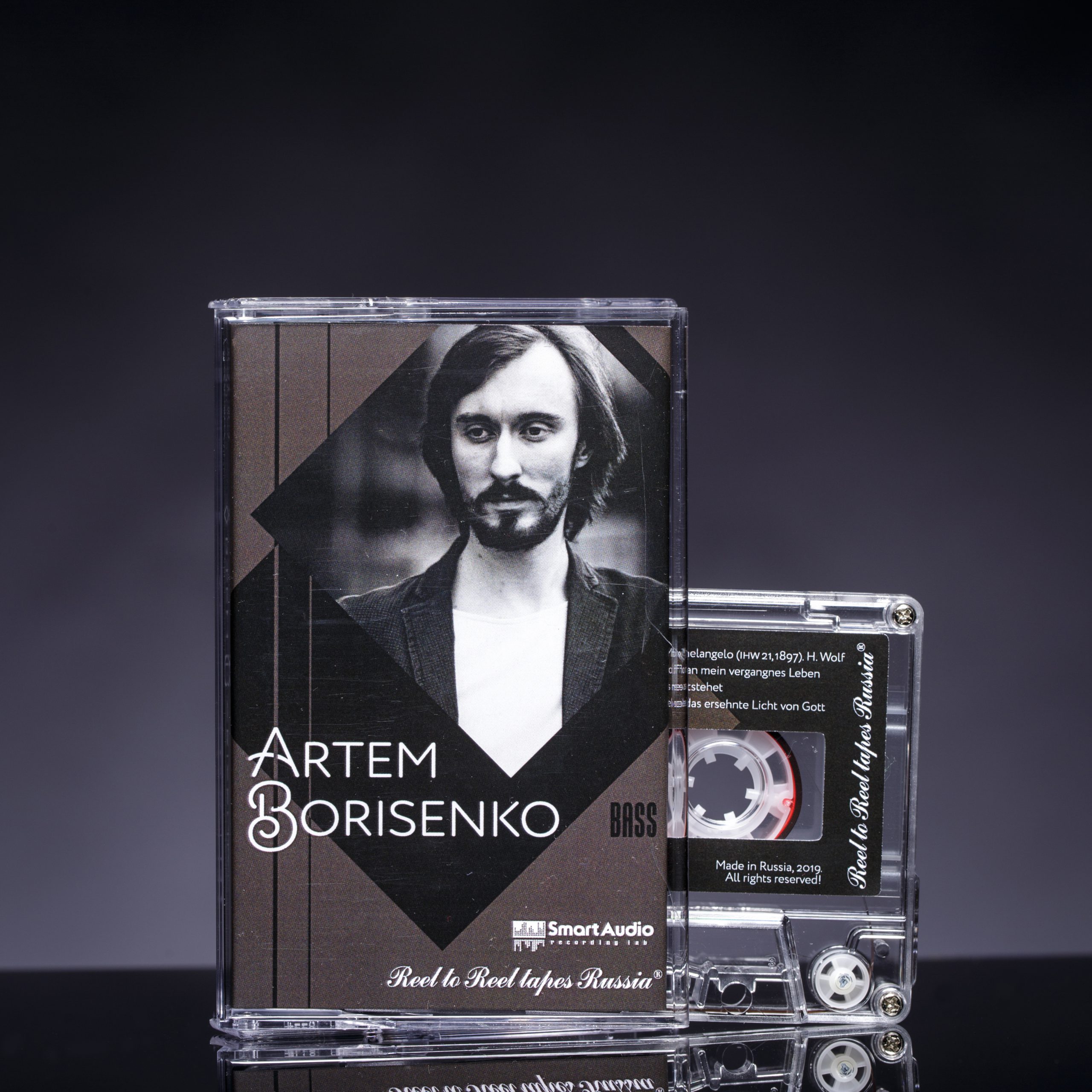 In this recording we present you an unusual and unique performance of famous works by various authors. As performers — our regular pianist Dmitry Maksimenko
and the grandson of Veronika Borisenko — one of the greatest Opera performers of the Soviet period-Artem Borisenko.

The recording was made in March 2019 in the Studio SmartAudio Recording lab with the use of professional equipment from leading manufacturers with direct mastering on tape. For the voice was used Neumann microphone C49.

Nikolai Rimsky-Korsakov is the most prominent Russian Opera and Symphony composer and a member of the Mighty Handful. Since 1871, he taught at the St. Petersburg Conservatory, which since 1944 bears his name, where he has trained more than two hundred composers. Among the nearly 80 songs of the composer, «Oro» and «Prophet» go beyond the chamber music genre coming closer to the operatic scale. Both songs exist in the author’s later orchestral arrangement.

Franz Peter Schubert is an outstanding Austrian romantic composer. The main genre in his work was song, and song motifs also dominate his piano and symphonic compositions. During his short life, the composer wrote more than 600 songs, their diversity is extremely great: from simple verse songs to dramatic ballads like «Dwarf».

Hugo Wolf – Austrian composer, representative of late romanticism, whose musical language anticipated the discoveries of the composers of the second Viennese school. He worked almost exclusively in the song genre. Striving for complete unity of music and words, the composer called his works «Poems for voice and piano», saturating them with colloquial intonations, subtle nuances, deep psychologism. «Three songs on poems by Michelangelo» in the German translation by Walter Robert-Tornova were the last completed works of the composer, who suffered all his life from mental illness.

Artem Borisenko is a Graduate of the The Gnessin State Musical College and Russian Institute of Theatre Arts (GITIS), prize-winner of international competitions, participant of the TV contest «Big Opera-2016» on the channel «Culture». He took part in Opera productions and music festivals in Russia, Austria, Ireland, Azerbaijan and Cyprus. 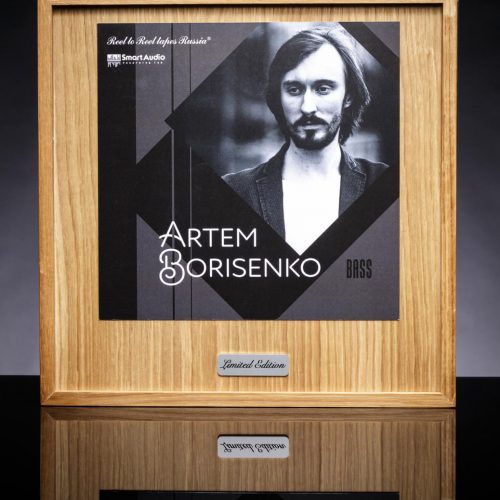