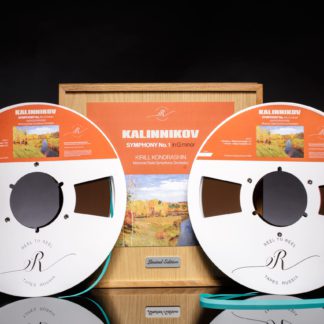 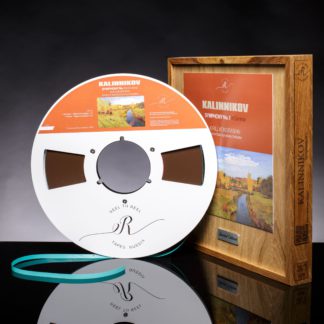 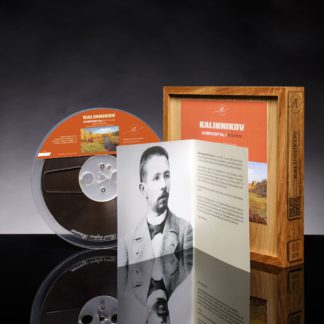 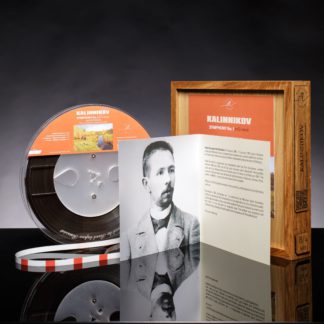 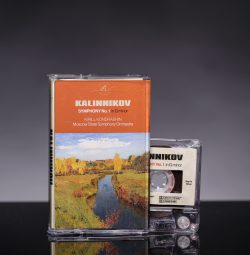 Vasily Sergeyevich Kalinnikov (13 January 1866 – 11 January 1901) was a Russian composer. His body of work consists of two symphonies, several additional orchestral works, and numerous songs, all of them imbued with characteristics of folksong.

Vasily Kalinnikov’s reputation was established with his First Symphony, written between 1894 and 1895, which had great success when Alexander Vinogradsky conducted it at a Russian Musical Society concert in Kiev on 20 February 1897. The success of the premiere was followed by performances in Moscow, Vienna, Paris, London, and Berlin. It was not published until after his death.

In Russia his First Symphony remains in the repertory, and his place in musical history is secure.

Recorded in 1960, Symphony No. 1 is performed by Moscow State Symphony Orchestra directed by Kirill Kondrashin and considered to be one of the best public recordings available, and also one of the earliest. Previously released as vinyl record only, now it is also available on magnetic tape. This edition was prepared and released using the original master tapes from the archives of “Firma Melodiya”.