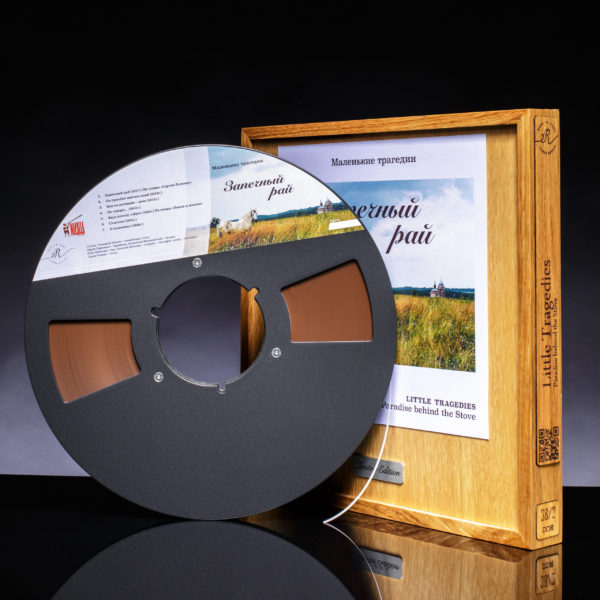 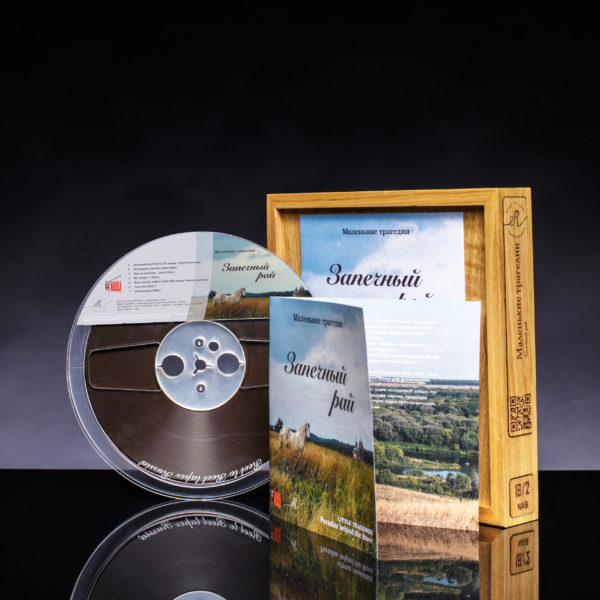 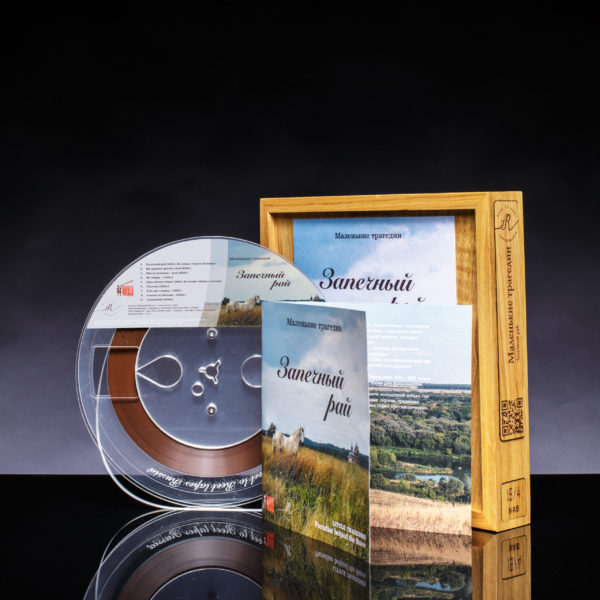 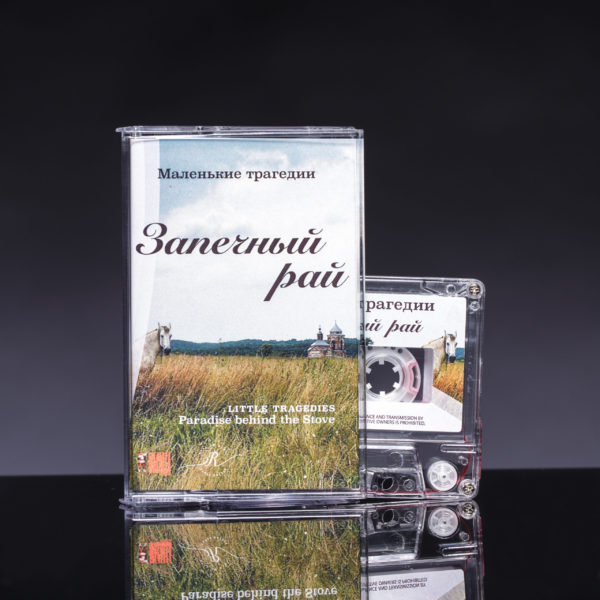 The album “Baked Paradise” is the result of long attempts to comprehend and learn the wonderful poems of the poet Nikolai Klyuev.
Coming out of the depths of the people, N. Klyuev tried in his work to determine the value and place of folk culture.
So on one of their speeches poet spoke:
“Do you know that our kind of household ornament: all these skates on the roofs, pigeons and roosters on the shutters of the Windows – symbols, simple, but originally deep.
And the pattern of the Russian huts, the architecture of the ancient chapels, whose bulbous style speaks of the burning of human souls, rising in the eternal search for truth to the sky…»
The first contact with the poems of N. Klyuev occurred in the late 80’s. But all this was chaotic. I wasn’t ready to work with such poetic material. And the records themselves were made on household media.
And now it was time.
I had to put all the material together in one album.
Included as early musical ideas, only reworked and arranged, and completely new material.
The wind section made the sound of the album more powerful and piercing. It is a kind of “trumpet call” calling to hear that folk art lives and nourishes our culture to this day.
The experience of studying of Russian classical music, steeped in popular intonation , familiarity with folk art opens new possibilities and enriches the inner essence of the music itself, which gains the national people’s properties.
And it does not matter at what time and by whom it is made – music: Musorgsky, Tchaikovsky, Rimsky – Korsakov or Mulyavin.
Missing through folk art, plus individual gift, and give rise to the peculiarity of the musical language of one or another artist.
The poems were chosen from the book of N. Klyuev “Pesnoslov” 1910 – 1937.
I understand that the theme of these poems in our time for most people is absolutely not relevant.
I just wanted to voice the poems of the great poet “Olonets hut”, which organically combines folk epic, natural lyrics, traditions of the North-Russian peasant culture and fear of contradictions that brought the revolution of 1917. 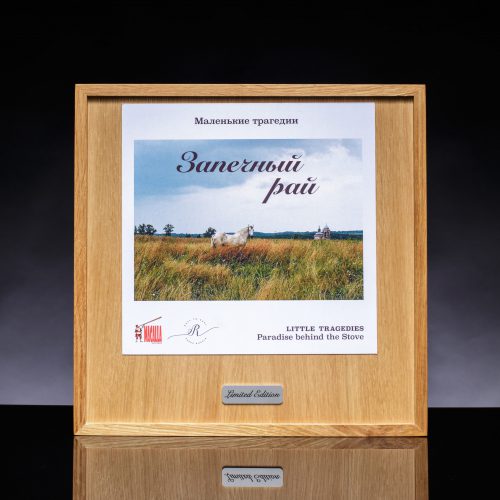