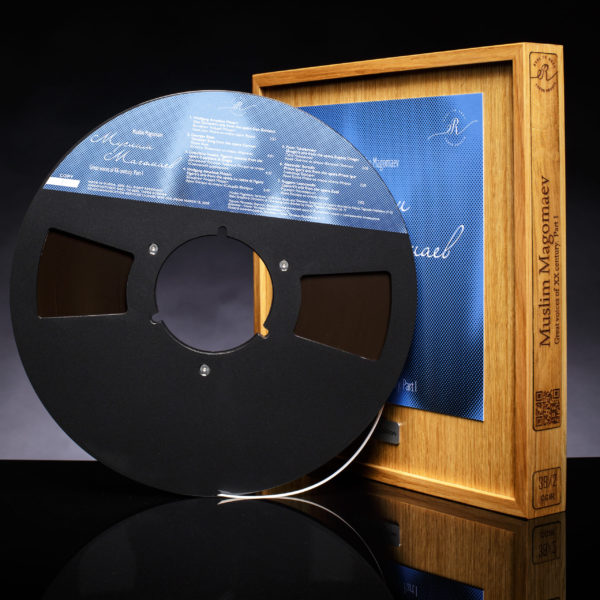 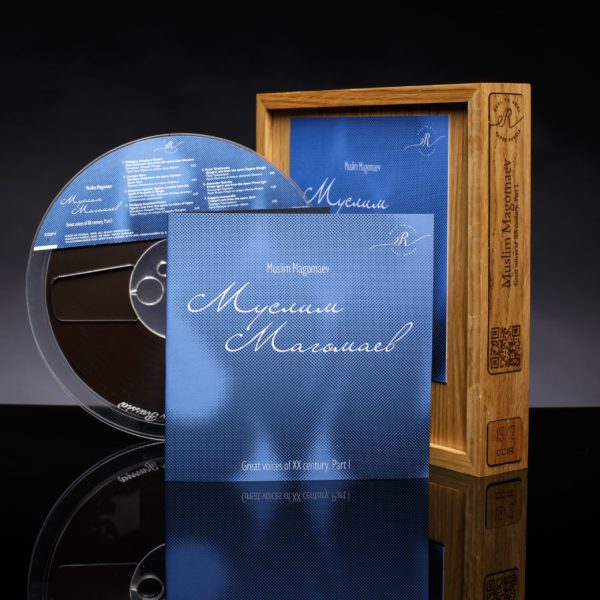 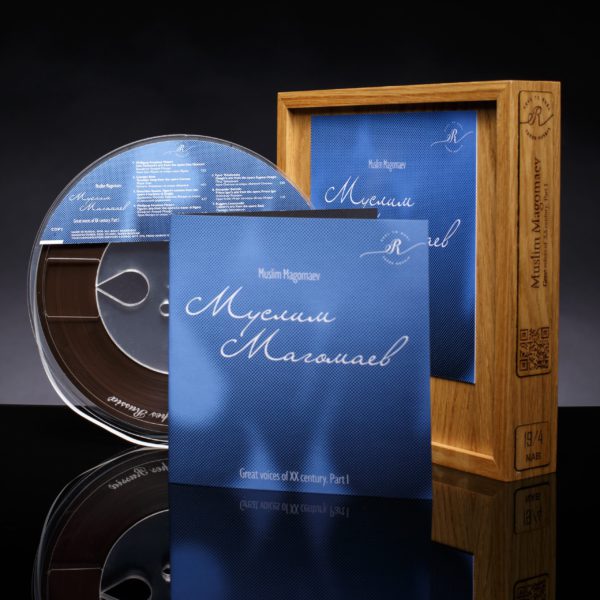 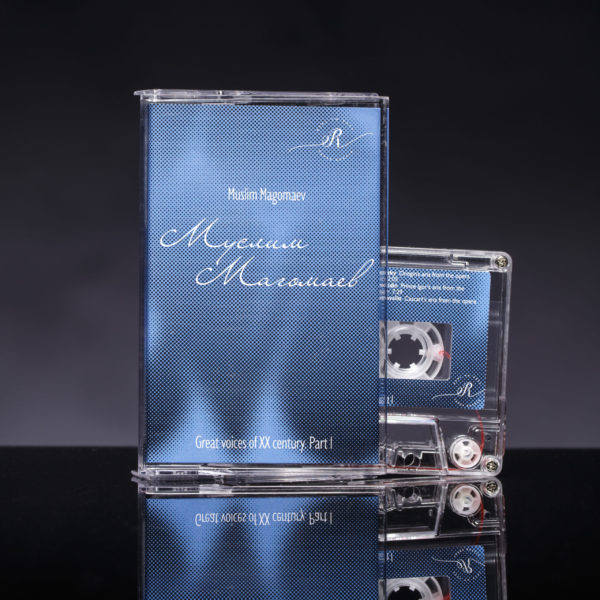 This album of Muslim Magomaev, one of world’s greatest baritones!

This edition was created in cooperation with Firma Melodiya label, and first it released in series of Great Voices of 20th Century.

Records presented in this album are one of the Magomaev’s earliest (1964), accompanied by USSR State Radio and Television Symphony Orchestra, and State Symphony Orchestra of Cinematography directed by Niyazi Tagizade. 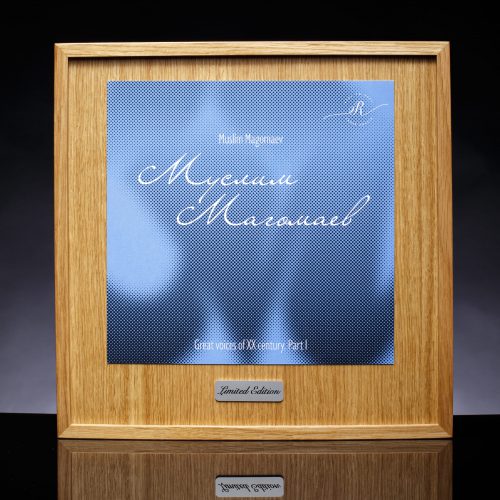