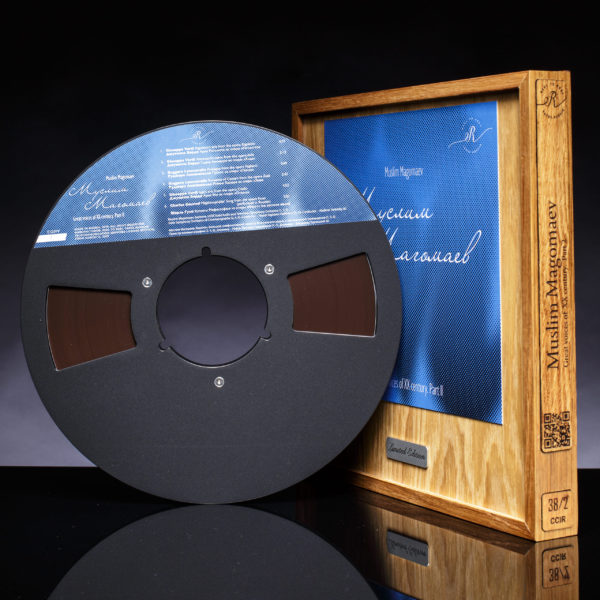 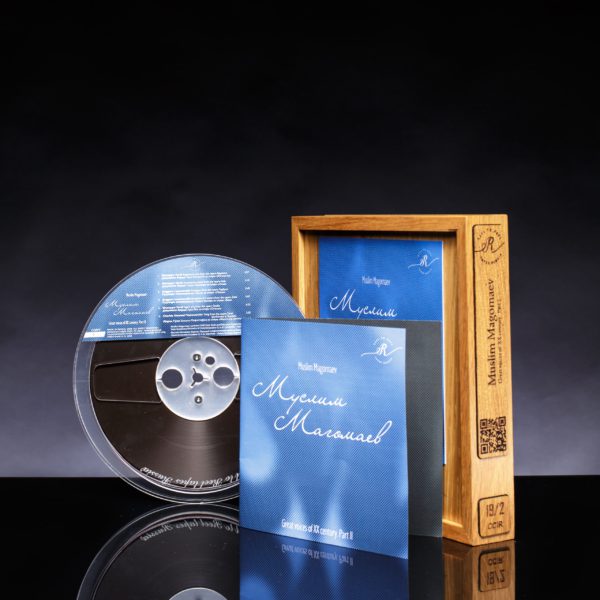 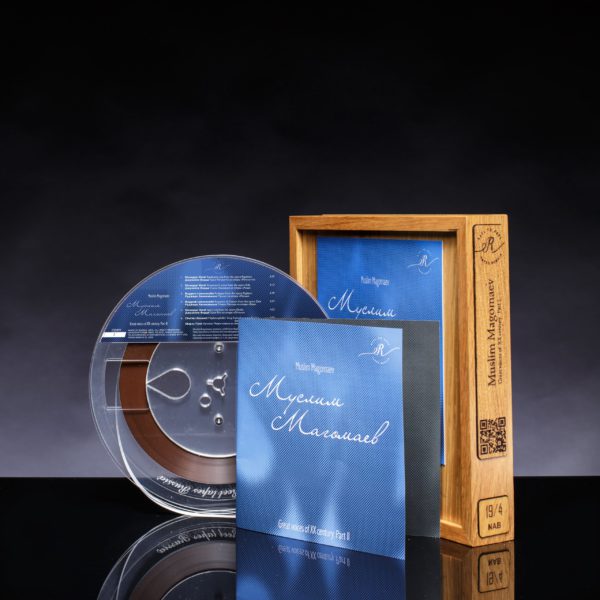 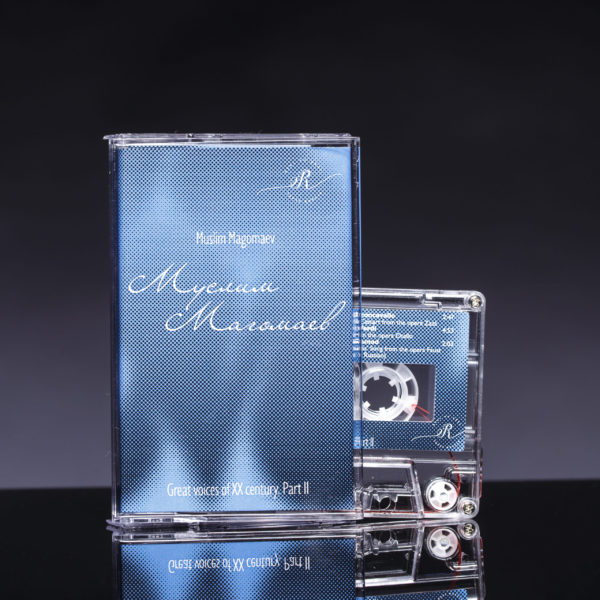 We presented the album of Muslim Magomaev, one of world’s greatest baritones.
This tape is a third edition created in cooperation with Firma Melodiya, and the second ­– in series of Great Voices of 20th Century.

We wish you a pleasant listening! 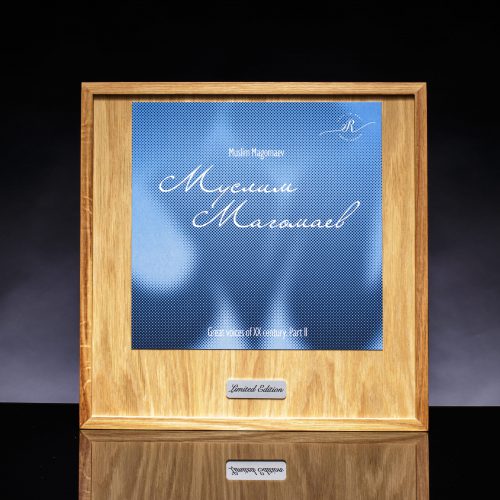