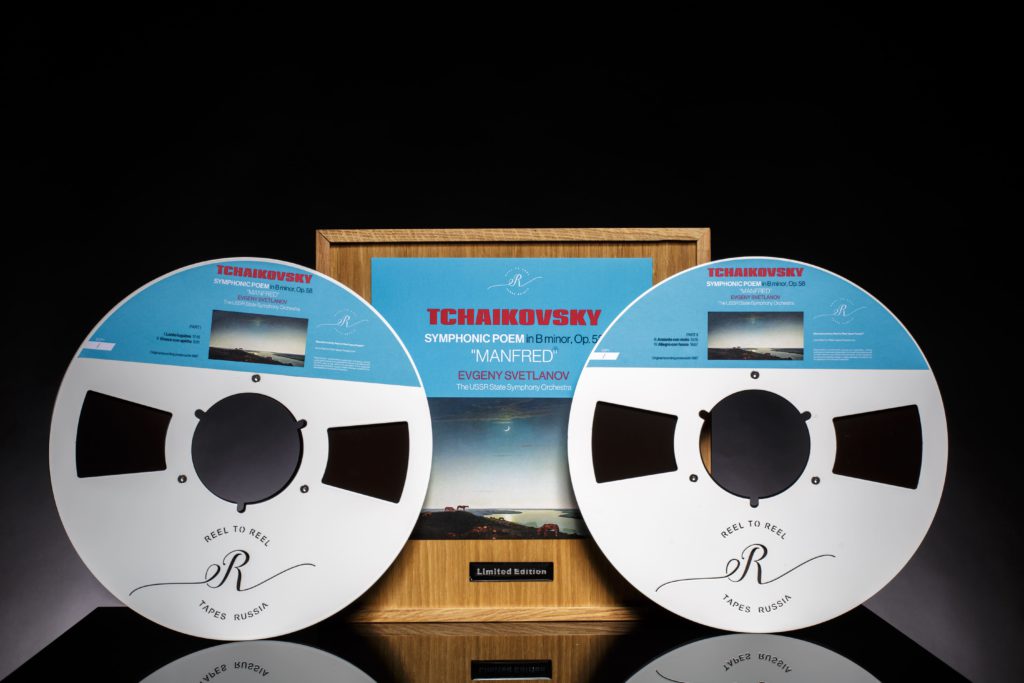 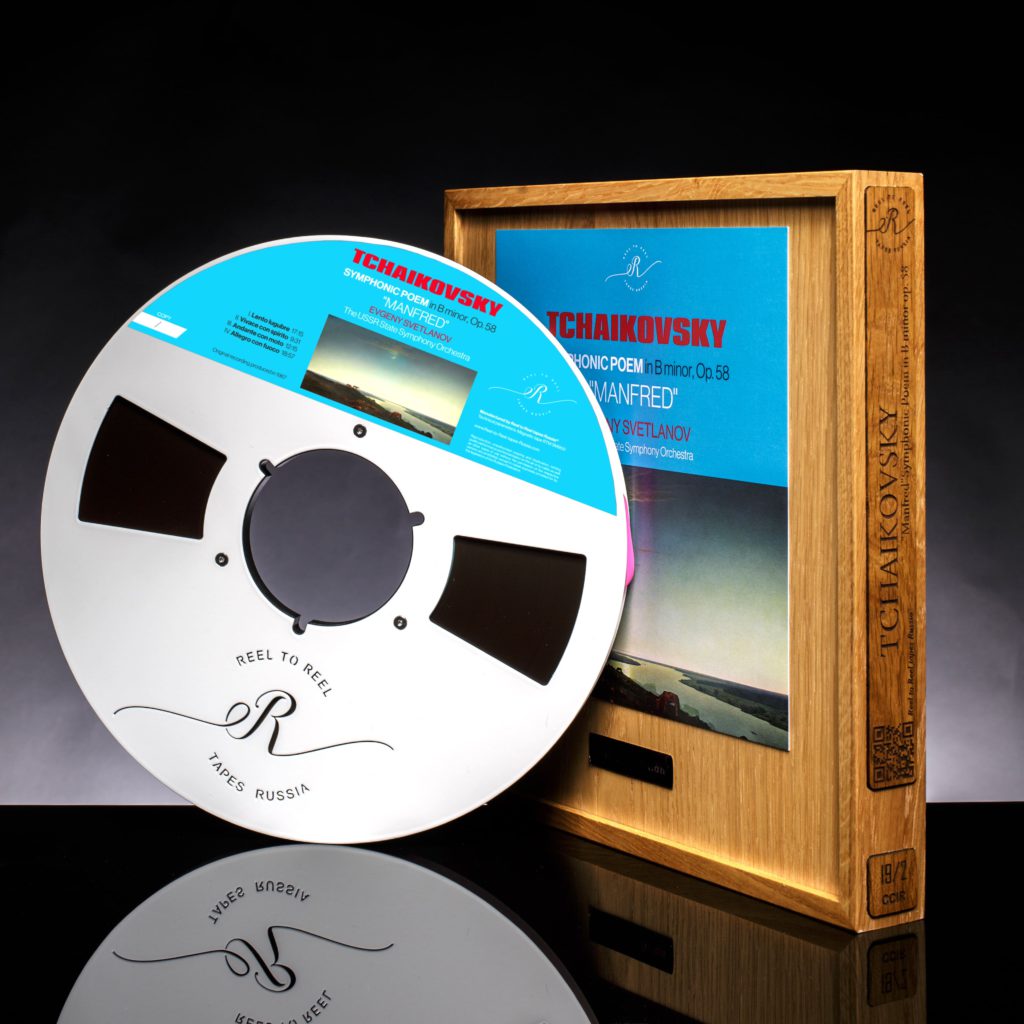 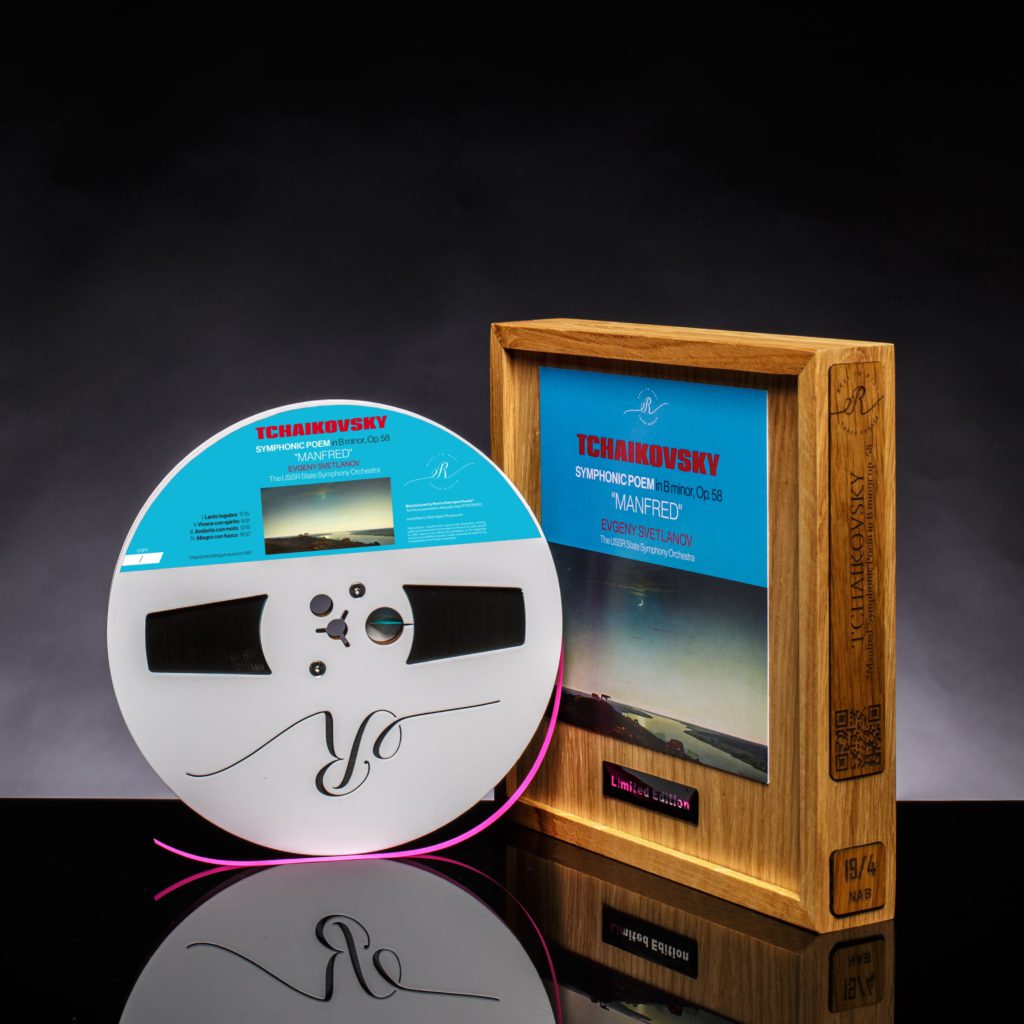 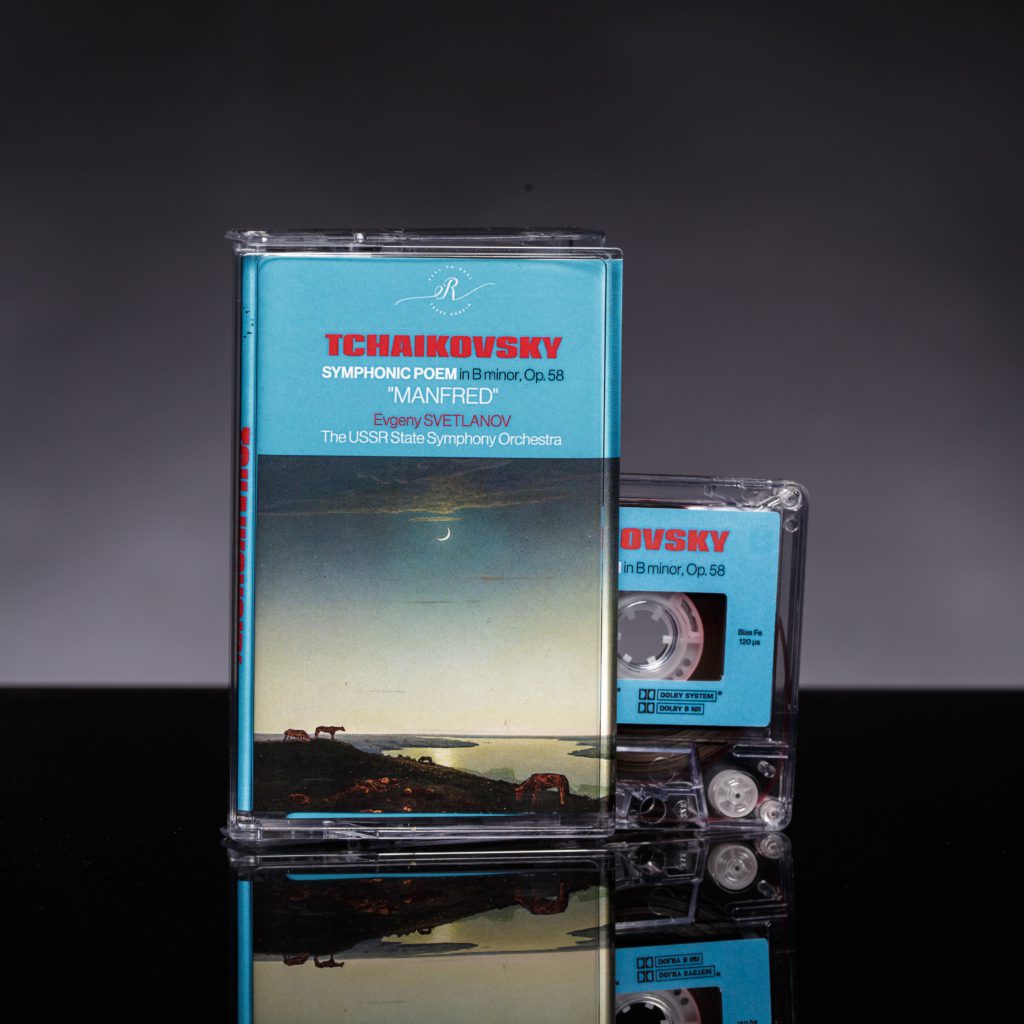 The Manfred Symphony in B minor, Op. 58, is a programmatic symphony composed by Pyotr Ilyich Tchaikovsky between May and September 1885. It is based on the poem Manfred written by Lord Byron in 1817. It is the only one of Tchaikovsky’s symphonies he completed that is not numbered.

Like the fantasy-overture Romeo and Juliet, Tchaikovsky wrote the Manfred Symphony at the behest of the nationalist composer Mily Balakirev, who provided a program written by critic Vladimir Stasov.

The Manfred Symphony is the only programmatic symphonic work by Tchaikovsky in more than one movement. It is the largest of Tchaikovsky’s symphonies both in length and in instrumentation. He initially considered the work one of his best, and in a typical reversal of opinion later considered destroying all but the opening movement. Manfred remained rarely performed for many years, due to its length and complexity. It has been recorded with increasing frequency but is still seldom heard in the concert hall.

The symphony was performed for the first time on 11/23 March 1886 in Moscow, at the eleventh symphony concert of the Russian Musical Society (dedicated to the memory of Nikolay Rubinstein), conducted by Max Erdmannsdörfer.

Recorded in 1967, the Manfred Symphony is performed by the USSR State Symphony Orchestra directed by Evgeny Svetlanov and considered to be one of the best public recordings available. Previously released as vinyl record only and never in digital form, now it is also available on magnetic tape. This edition was prepared and released using the original master tapes from the archives of Firma Melodiya.