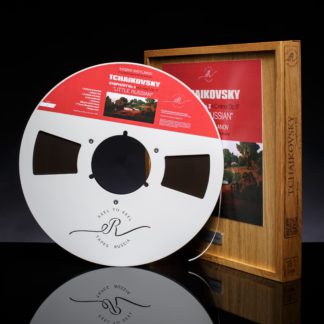 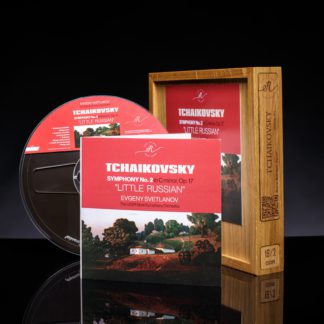 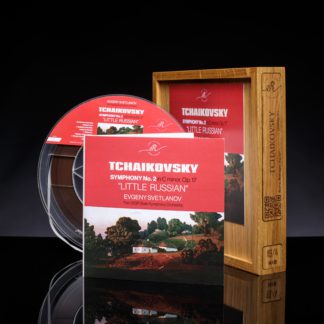 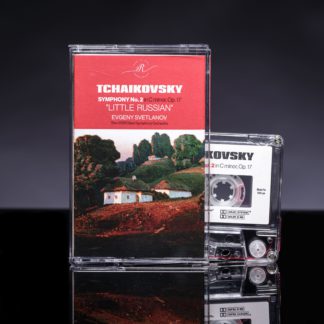 Pyotr Tchaikovsky is one of the greatest composers, whose work is a valuable contribution to world music culture. In your hands is his Second “Little Russian” Symphony, which premiered in 1873. Recorded in 1967, Symphony No. 2 is performed by

The USSR State Symphony Orchestra directed by Evgeny Svetlanov and considered to be one of the best public recordings available. Previously released as vinyl record and CD, now it is also available on magnetic tape. This edition was prepared and released using the original master tapes from the archives of «Firma Melodiya». 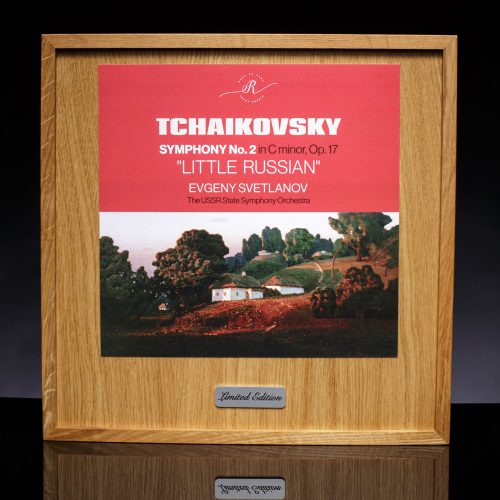