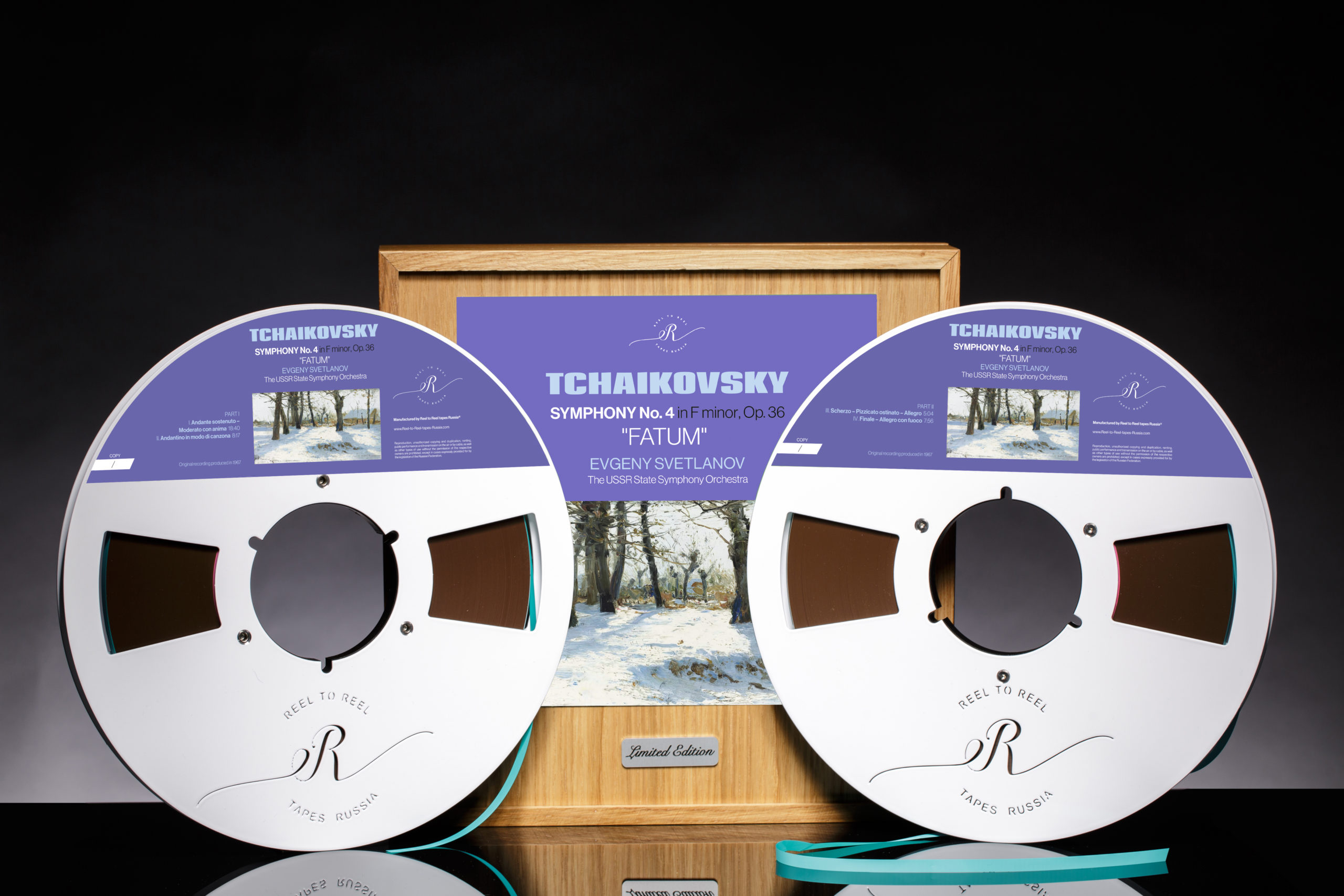 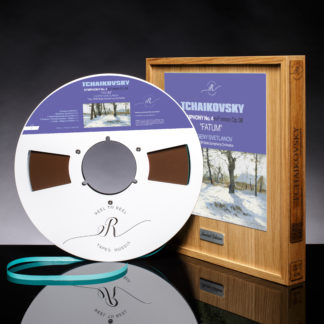 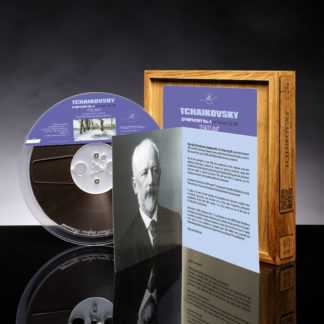 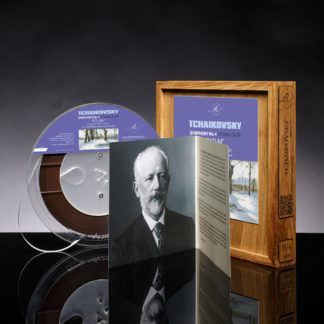 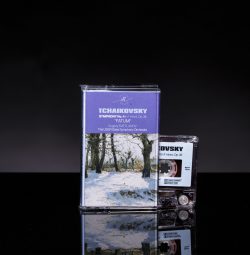 Pyotr Ilyich Tchaikovsky’s Symphony No. 4 in F minor, Op. 36, was written between 1877 and 1878. Its first performance was at the Russian Musical Society concert in Moscow on February 22, 1878, with Nikolai Rubinstein as a conductor.

The British premiere in June 1893 was conducted by the composer, who was attending Cambridge University to receive an honorary doctorate, along with Camille Saint-Saëns, Max Bruch and Arrigo Boito (Edvard Grieg was also honoured, but was unable to attend in person). The hall was filled to capacity, and the symphony received great applause after each movement.

A reviewer in Germany in 1897 wrote: “The composer’s twaddle disturbed my mood. The confusion in brass and the abuse of the kettledrums drove me away!”

In spite of its early critical reviews, the symphony has become a staple of the orchestral repertoire, and remains one of the most frequently performed symphonies of the late 19th century. It is also ranked as one of the best of Tchaikovsky’s symphonies.

Recorded in 1967, Symphony No. 4 is performed by the USSR State Symphony Orchestra directed by Evgeny Svetlanov and considered to be one of the best public recordings available. Previously released as vinyl record only and never in digital form, now it is also available on magnetic tape. This edition was prepared and released using the original master tapes from the archives of “Firma Melodiya”.