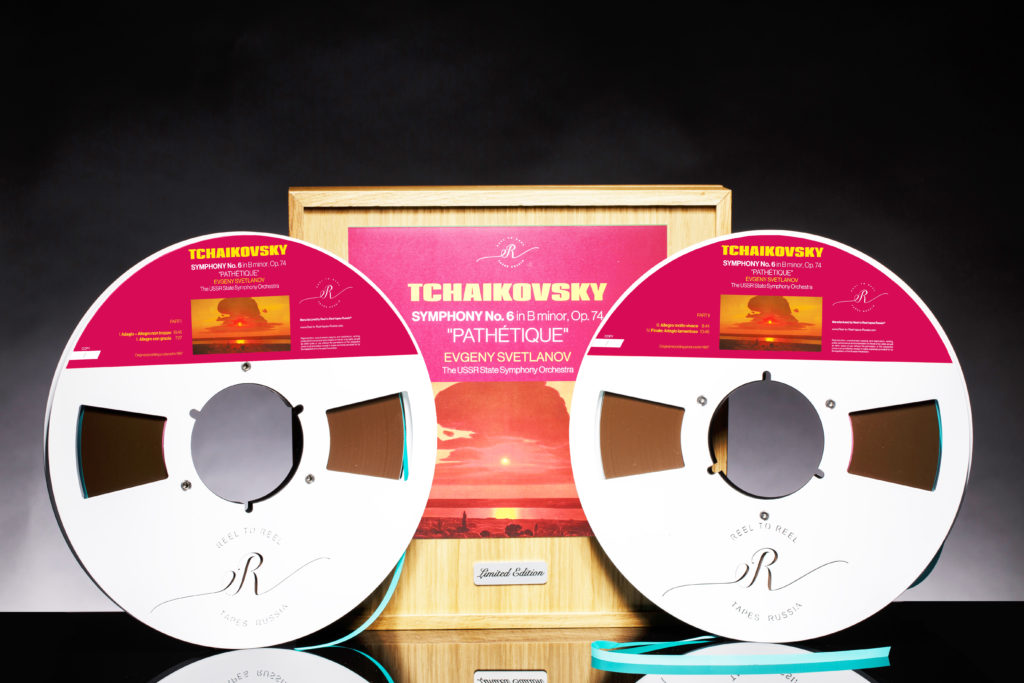 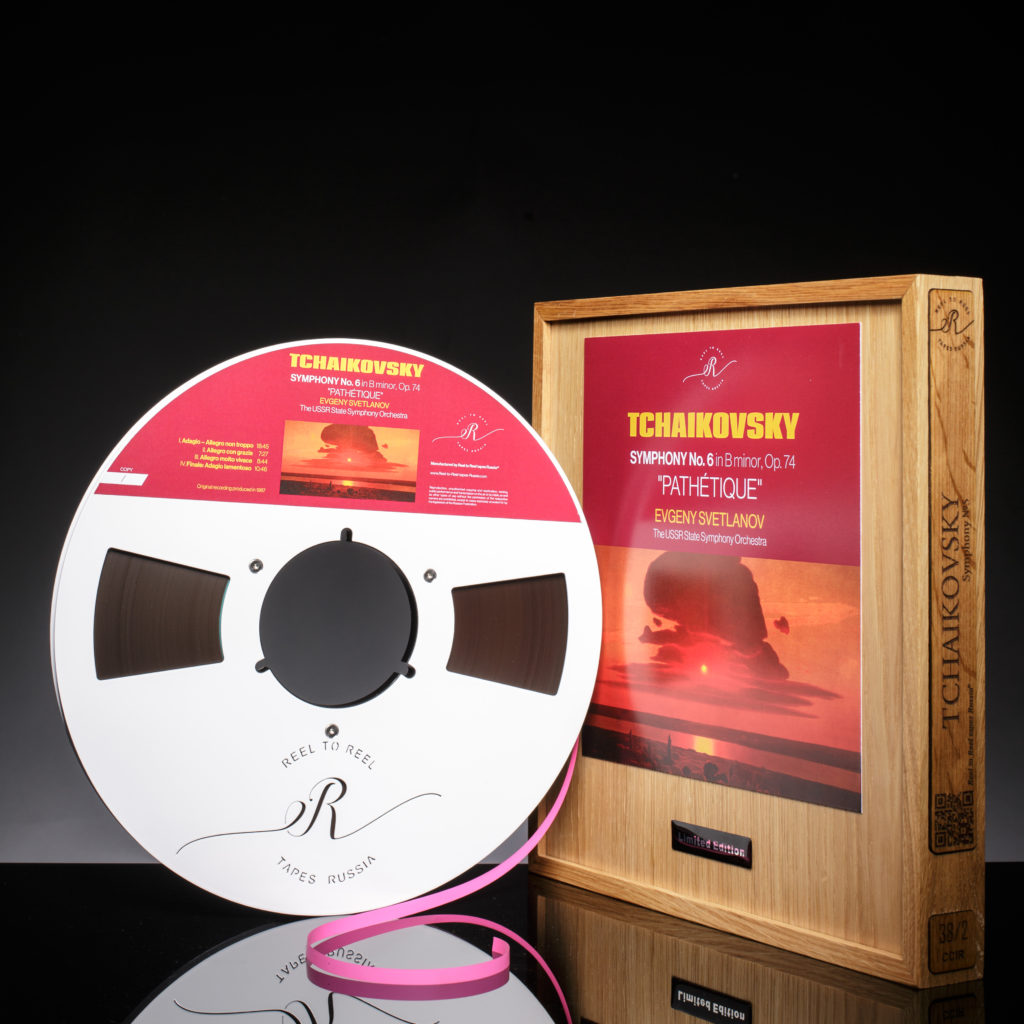 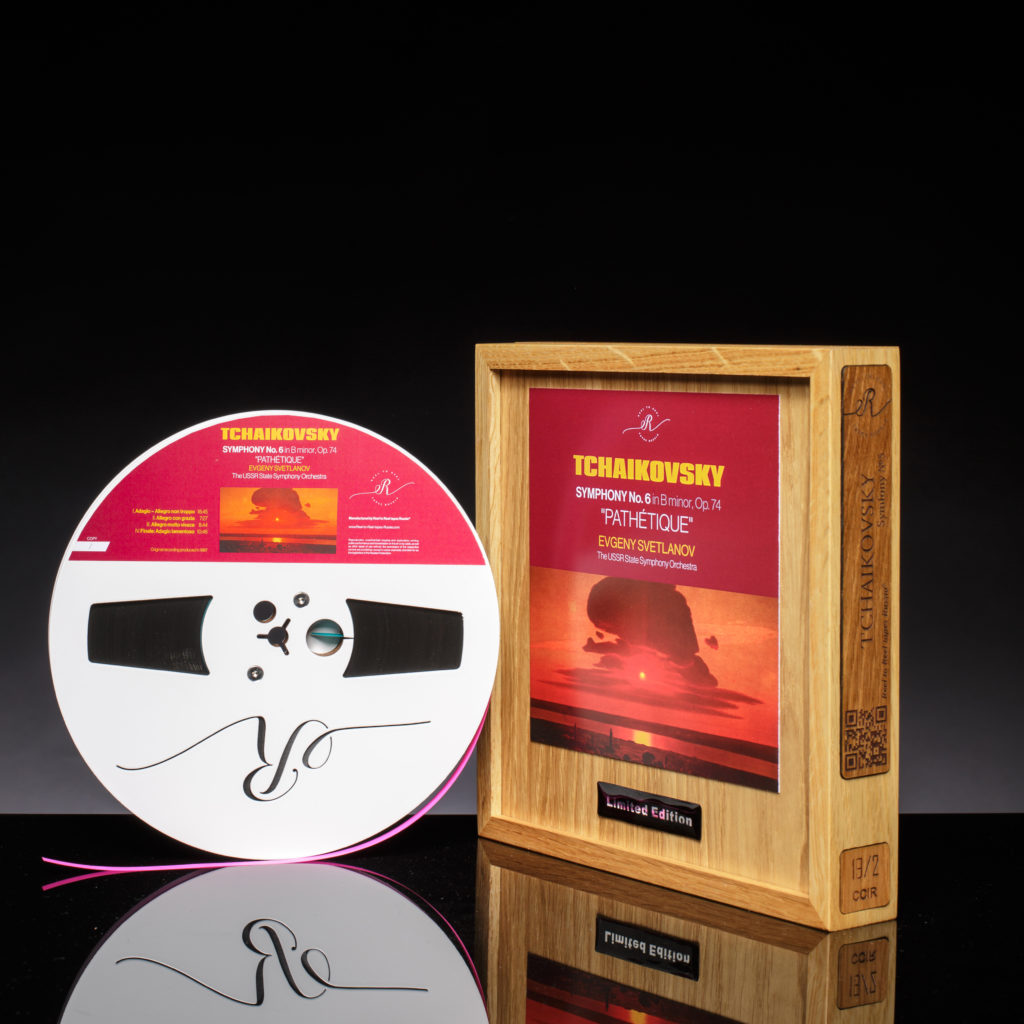 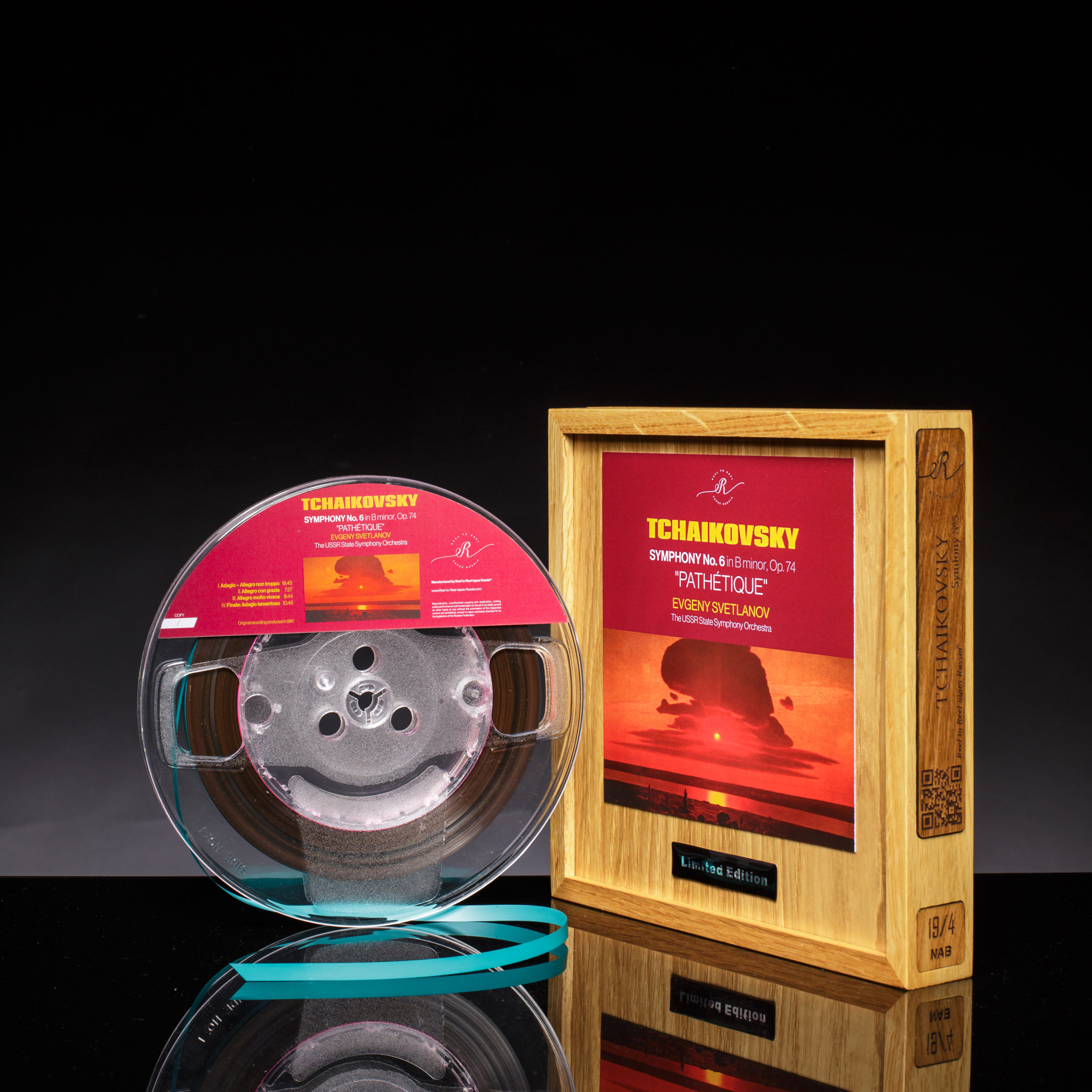 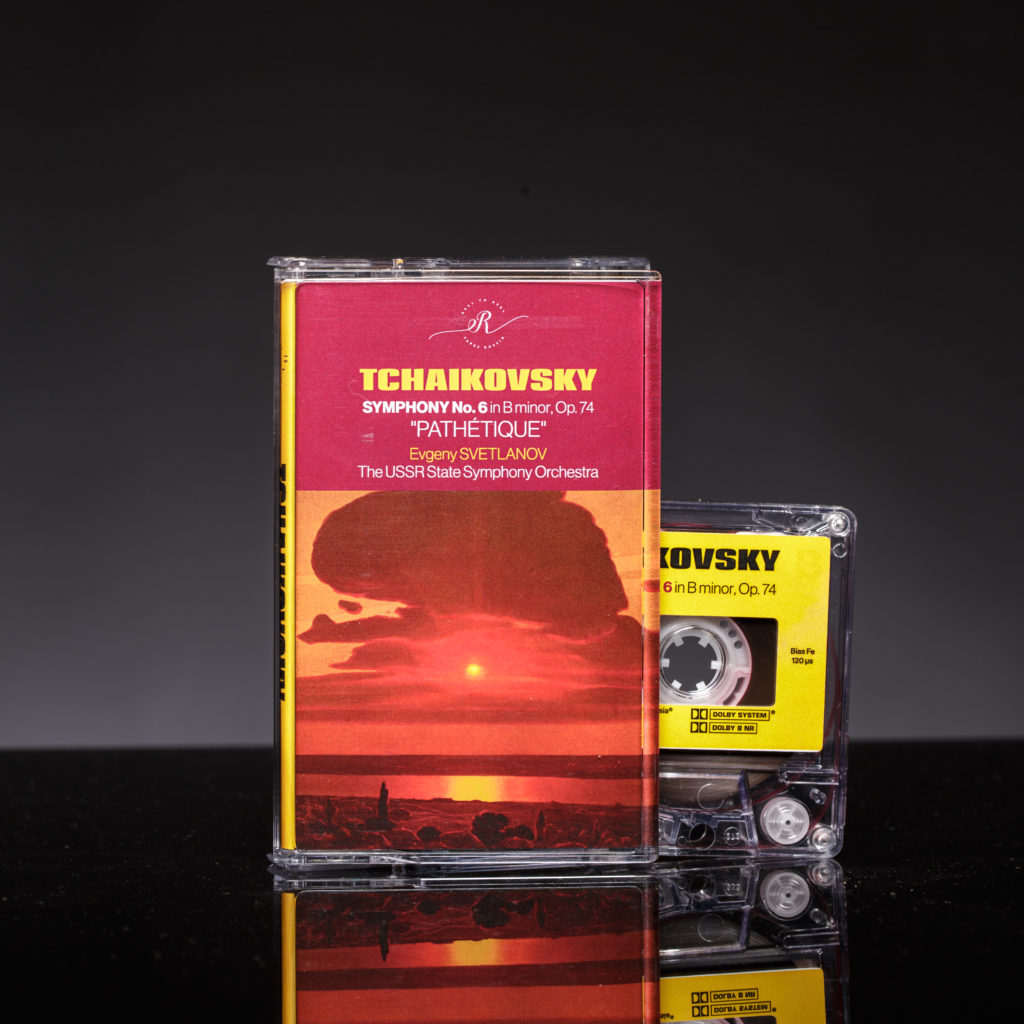 TCHAIKOVSKY SYMPHONY No. 6 in B minor, Op. 74 "PATHÉTIQUE" compact cassette

TCHAIKOVSKY SYMPHONY No. 6 in B minor, Op. 74 "PATHÉTIQUE"

The Symphony No. 6 in B minor, Op. 74, also known as the Pathétique Symphony, is Pyotr Ilyich Tchaikovsky’s final completed symphony, written between February and the end of August 1893. He dedicated the Pathétique to his nephew, Vladimir “Bob” Davydov, whom he greatly admired.

The symphony was written in a small house in Klin and completed by August 1893. Tchaikovsky left Klin on 19 October for the first performance in St. Petersburg, arriving “in excellent spirits.” However, the composer began to feel apprehension over his symphony, when, at rehearsals, the orchestra players did not exhibit any great admiration for the new work. Nevertheless, the premiere was met with great appreciation. The composer led the first performance in Saint Petersburg on 28 October of that year, nine days before his death.

Recorded in 1967, Symphony No. 6 is performed by The USSR State Symphony Orchestra directed by Evgeny Svetlanov and considered to be one of the best public recordings available. Previously released as vinyl record only and never in digital form, now it is also available on magnetic tape. This edition was prepared and released using the original master tapes from the archives of “Firma Melodiya”.