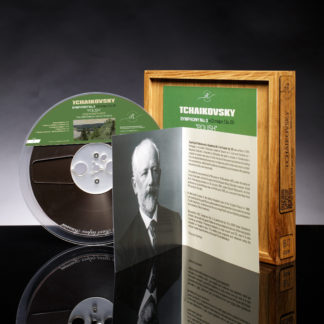 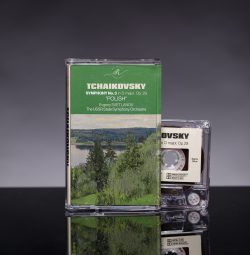 Pyotr Ilyich Tchaikovsky’s Symphony No. 3 in D major, Op. 29, was written in 1875. He began it at Vladimir Shilovsky’s estate at Ussovo on 5 June and finished on 1 August at Verbovka. Dedicated to Shilovsky, the work is unique in Tchaikovsky’s symphonic output in two ways: it is the only one of his seven symphonies (including the unnumbered Manfred Symphony) in a major key; and it is the only one to contain five movements (an additional Alla tedesca movement occurs between the opening movement and the slow movement).

The symphony was premiered in Moscow on 19 November 1875, under the baton of Nikolai Rubinstein, at the first concert of the Russian Music Society’s season. It had its St. Petersburg premiere on 24 January 1876, under Eduard Nápravník. Its first performance outside Russia was on 8 February 1879, at a concert of the New York Philharmonic Society.