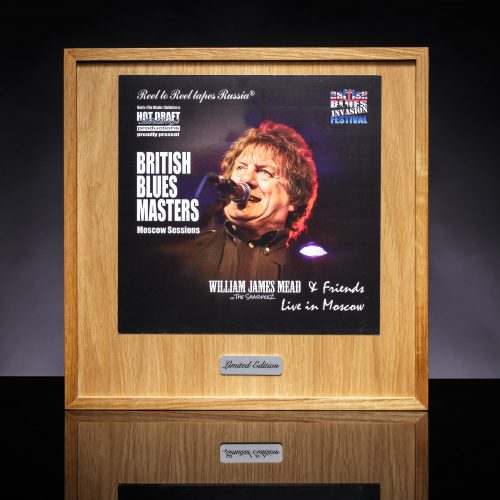 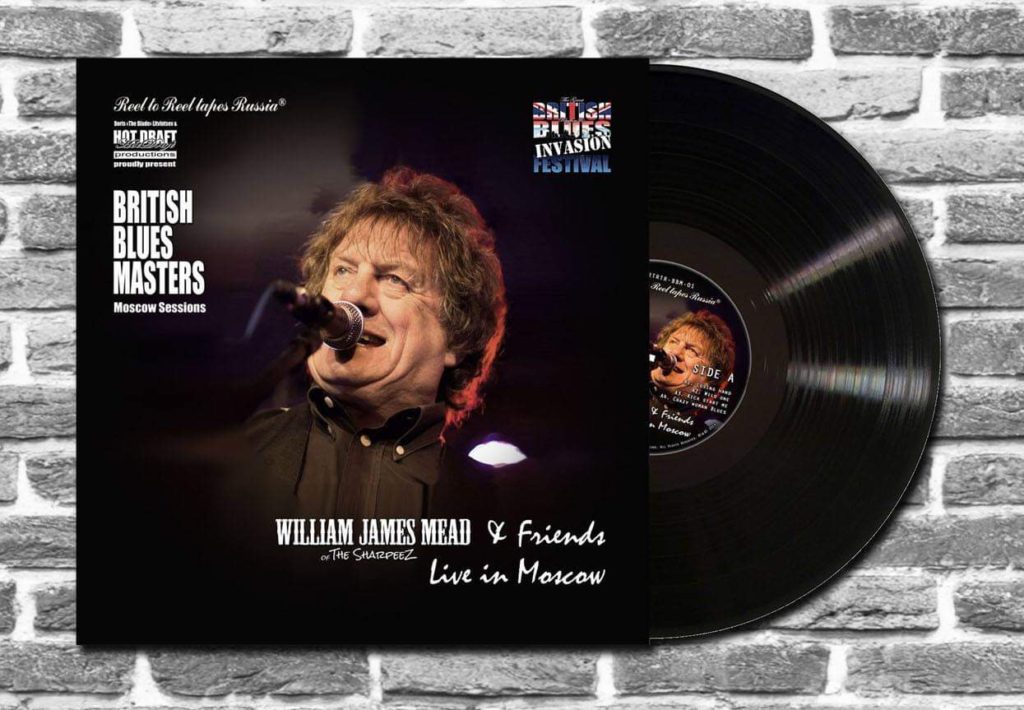 You hold in your hands a live rhythm and blues album called ‘William James Mead (The SharpeeZ) & Friends’. The album is the fourth release from Reel To Reel Tapes Russia in cooperation with Boris ‘The Blade’ Litvintsev and his Hot Draft Productions team, as part of their acclaimed ‘British Blues Masters – Moscow Sessions’. The album was recorded 100% live on February 2019 at one of Moscow’s premier clubs and is full of the kind of energy that British R&B band are famous for. Together with an excellent Moscow band featuring Andrey Sorokin on lead/rhythm guitar, Vassiliy Rogozhin on bass and piano and Mikhail Danilov on drums, Mead and his Russian band remarkably never missed a beat. As Bill explains: “I always wanted to do this, but wasn’t sure about the idea of fronting a pick up band at very short notice, but these guys were so professional. They learnt every note and every stop and start. By the second set we were really grooving. They are first class musicians and a pleasure to work with.”
William James Mead originally made his name in the late 70’s with Mod revivalists Rebel and is the founder member of maximum British R&B band The SharpeeZ. He’s a veteran of the British Blues scene and continues to export that unique musical style by touring extensively in Britain and Continental Europe. The SharpeeZ play over 150 gigs a year, performing regularly at major Blues festivals and clubs in Germany, The Netherlands, Austria, France and Spain, etc. Back home in the UK, the last 12 months has been the band’s busiest yet, including appearances at The Colne Great British Rhythm & Blues Festival and The Skegness Rock & Blues Festival.
William James Mead is the band’s guitarist, vocalist and main songwriter. His excellent songs are characterized by a rigid riff structure, typical of the British rhythm Blues in the 70’s and 80’s. He’s a skillful old school rhythm guitarist, and a very strong songwriter with the emphasis on miniature narratives with big melodies that emphasize a groove. He’s influenced by Tom Petty, Free, The Rolling Stones and Rory Gallagher, while British R&B fans might also detect The Pirates, Dr. Feelgood and Nine Below Zero as influences.
The SharpeeZ formed back in 1984 and played the burgeoning London pub and club scene with the likes of Dr. Feelgood, Stray Cats, Man, The Pirates, and The Stranglers etc. The band quit in the mid 80’s as a promised record deal fell through, but despite a break from the industry Mead kept writing, which led to a comeback compilation album called ‘Strangers’. He reformed the band in 2005 with a stellar cast including Brendan O’Neill – drums (Rory Gallagher/Nine Below Zero), Loz Netto – guitar (Sniff and Tears/Moon), Fergie Fulton – bass (Hokey Joint) and Clive Edwards – drums (UFO/Wild Horses). The SharpeeZ have since cut 5 albums of which ‘Mississippi Thrill’ and the well reviewed new CD ‘Wild One’ provide most of the material on this live album. ‘William James Mead & Friends’ recording session takes us right back to the 60s with rapid machine fire staccato rhythms as part of a passionate live set, full of great songs, surging melodies and great choruses. The British Blues Invasion is in capable hands.
Pete Feenstra – Reviews editor and radio presenter www.getreadytorockradio 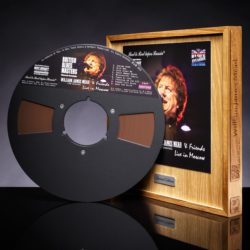 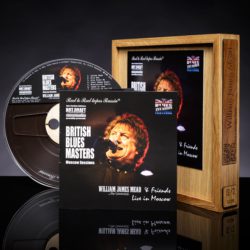 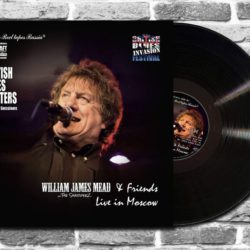 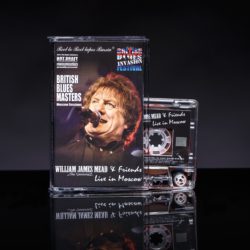