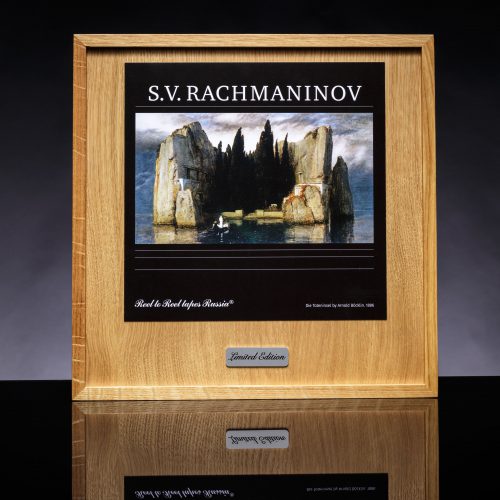 We present the first edition of the project Reel to Reel tapes Russia® from the cycle created with the participation of Firma Melodiya!
In the year of the 145th anniversary of great Russian composer Sergei Rachmaninoff we present unique records from the archives of one of the world’s largest collections! This recording came out on vinyl in the days of the USSR.
This release is issued from the original master tapes provided by Firma Melodiya for the company Reel to Reel tapes Russia®.

“…At the age of 13 Rachmaninoff was introduced to Tchaikovsky, who later took a great part in the fate of the young musician; Rachmaninoff became an ardent follower of Tchaikovsky. At the age of 19 he graduated from the Conservatory with a gold medal (composition) and went on a big concert tour in Russia as a pianist, soloist and accompanist. By that time his first opera Aleko was composed, and also first Piano Concerto, romances, pieces for cello and piano and Prelude in C sharp minor, which brought the composer worldwide fame…”
Sokolova Olga. S. V. Rachmaninoff. M., 1987 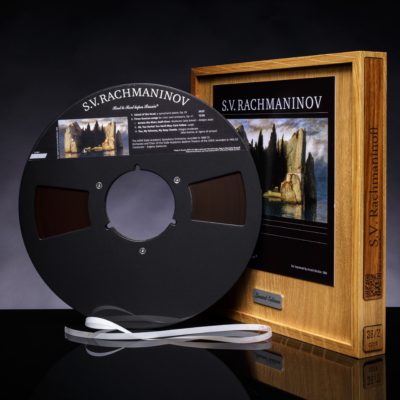 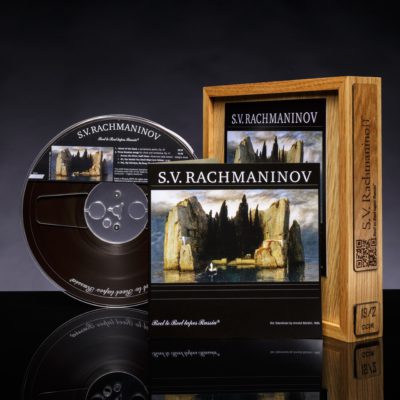 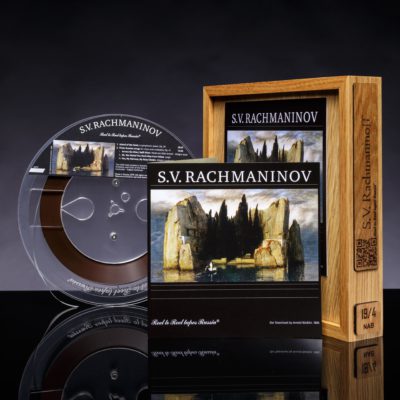 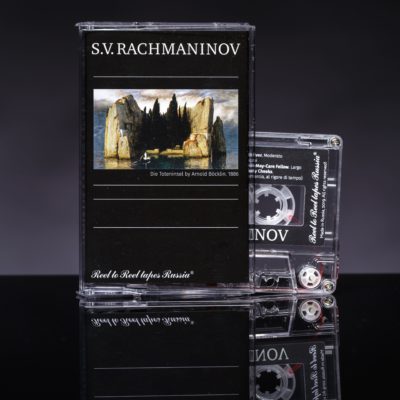