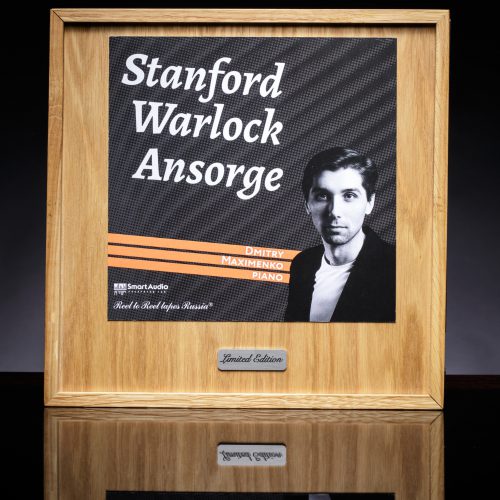 We present you the edition recorded in a few days in a quiet and beautiful corner of Russia in the Studio of our friends SmartAudio Recording lab!
This is a Recording of works that are now almost impossible to hear, due to the fact that they are half-forgotten. But this Record gave these works a new life and we are sure that they will be interesting to the modern listener!

The recording was made using several microphones of world brands such as Neumann, AKG, Soyuz and others with an unusual configuration.
Shigeru Kawai SK-6 concert piano

This is the second work of our label and Dmitry Maksimenko, which is very different from the previous one.
Dmitry –
The winner of international competitions, who holds the position of organist in the Anglican Church of St. Andrew in Moscow, constantly acts as part of the organ Duo with the titular organist of the Cathedral of Moscow Anna Vetlugina. As a pianist he collaborates with the Symphony orchestra «Belsound». He is the artistic Director and one of the founders of the ensemble of ancient music Capella’415.

Sir Charles Villiers Stanford is an Irish composer who also worked in the UK. From 1883 he was a teacher of music composition at the Royal College of music in London, and from 1887 he became Professor of music at the University of Cambridge. He made a huge contribution to the renewal of British music in the late XIX century.. He also published Irish folk music. In his works, the composer actively used the motifs of Irish folk song classics.
Peter Warlock (real name Philip Arnold Heseltine — British composer and music critic. He was educated at three leading English colleges. The greatest influence on his work had the music of Frederick Delius, Roger Quilter and Bernard van Dieren. Peter Warlock’s legacy as a composer consists primarily of songs and works for the choir. In addition, he is the author of a small number of works for piano and string orchestra.
Konrad Anzorge is a German pianist, composer and music teacher. In 1880-1882 he studied at the Leipzig Conservatory, then at Weimar with Franz Liszt, accompanied him to Rome. Being a recognized virtuoso, he always struggled with» virtuosity » and the pursuit of effects. His performance was spiritualized, especially admired the performance of works by Beethoven, Schubert, Schumann, Chopin and Liszt. The stylistic affiliation of his works to the period of expressionism is noted. 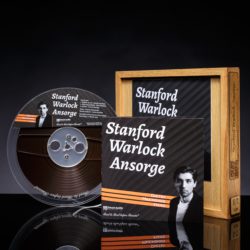 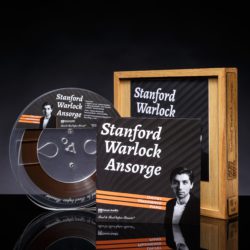 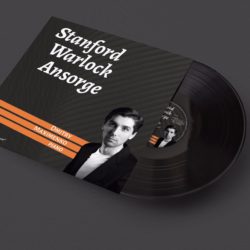 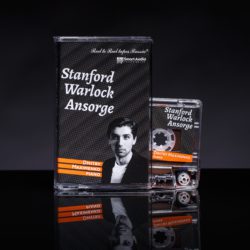